About Our Edmonton – West Team 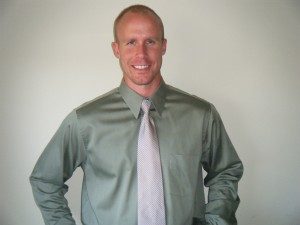 Dr. Lucas Bach was born and raised in Manitouwadge, Ontario, a town located a few hours northwest of Thunder Bay, Ontario. He moved to Thunder Bay at 17 and began his undergraduate degree at Lakehead University in the field of human biology. Two years into the program, Dr. Bach started a job as a chiropractic assistant. As an assistant, he began to see many people were being positively affected by the treatments and how their lives were being changed for the better. He started to see how great the profession was and now understood how computerized treatment was improving peoples’ lives and health, including his own.

Shortly thereafter, it became a goal and passion of his to become a doctor and help people live healthily. After graduating from University, he moved down to Minneapolis, Minnesota, where he began and completed the four year program. During his internships at Northwestern Health Sciences University, he worked with many excellent doctors, including the former practitioner for the Minnesota Vikings football team. He initially began practicing in Thunder Bay before deciding to move to the city of Edmonton, and he has now been in practice for five years. As a practitioner, Dr. Bach strives to help people obtain and maintain optimal health naturally through wellness care treatments, nutrition, and exercise, so they can continue to do the things they enjoy most in life. 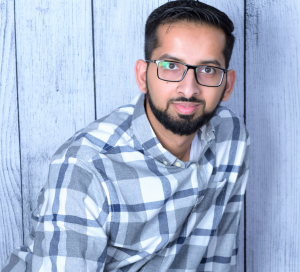 Dr. J graduated from the Canadian Memorial Chiropractic College and has since relocated to Edmonton from Toronto with his beautiful wife and newborn son. Since graduating, he has taken many advanced level courses including Trigenics and medical acupuncture from McMaster University. Along with computerized adjustments, this allows him to optimize those computerized treatment systems by using Divine Spine’s state of the art computerized system.

When not practicing in the clinic, Dr. J can be found playing racquet sports, soccer or hiking through nature (hence the draw to Edmonton’s beautiful River Valley) as well as sampling different cuisines with good company.

He currently owns and manages multiple Divine Spine locations. His vision is to make the Divine Spine model of spinal care accessible to the world! 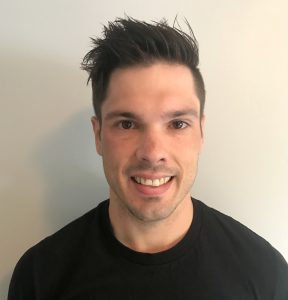 Dr. Daniel was born and raised in St. Catharines, Ontario where he became an avid athlete from a young age, eventually pursuing Football at the University level. His love for athletics, training, and rehabilitation first brought him to Montreal, where he started in the Athletic Therapy program at Concordia University. After two years, he transferred to McMaster University in Hamilton, Ontario where he completed his Honours Kinesiology Degree and served as team captain on the Vanier Cup Championship McMaster Football team in 2011. As an athlete, Dr. Daniel received a wide range of treatment styles for various injuries over the years.  He tried physiotherapy, chiropractic, acupuncture, and more.  He then decided to pursue a career in the field that gave him the best results as a patient; he became a Chiropractor.

Dr. Daniel spent his first 3 years as a Chiropractor in the Niagara region, where he worked at an integrated clinic alongside PTs, RMTs, and sport-specific trainers, as well as a family health clinic alongside several family Medical Doctors. This wide spectrum of experience has allowed Dr. Daniel to confidently treat and appreciate all ages, conditions, and body types. Dr. Daniel preaches the philosophy that movement is medicine, and promotes a proactive approach to health and fitness.

Divine Spine Practitioners specialize in helping you ease your pain so you can live an active and healthy lifestyle through spine, muscle, and nervous system care.